Classic Rock is a radio format which developed from the album-oriented rock (AOR) format in the early 1980s. In the United States, the classic rock format features music ranging generally from the mid-1960s to the late 1980s, primarily focusing on commercially successful hard rock popularized in the 1970s.
Although not specifically a style, it usually serves as a label for bands like Creedence Clearwater Revival, The Beatles, Rolling Stones, The Who and Led Zeppelin, among others...

Alternative Rock (also called alternative music, alt-rock or simply alternative) is a style of rock music that emerged from the independent music underground of the 1980s and became widely popular in the 1990s. In this instance, the word "alternative" refers to the genre's distinction from mainstream rock music. 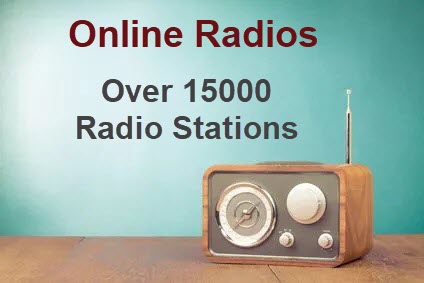